Geneva: Kalon Karma Gelek Yuthok, Department of Religion and Culture, Central Tibetan Administration arrived in Switzerland on an official visit to take part in the celebration of the 83rd birthday anniversary of His Holiness the Dalai Lama. The event was organized by the Tibetan Community of Switzerland & Liechtenstein

On his arrival at the Zürich international airport, Kalon Karma Gelek Yuthok was received by Khen Rinpoche of Rikon monastery, Chithus Samdho Jampa Tsering, Representative Ngodup Dorjee of the Tibet Bureau, President/Vice-President of Tibetan Community in Switzerland & Liechtenstein and other dignitaries from NGOs.

On 5 July, Kalon and delegation called on Mr Werner Munchenberger, Mayor of Flawil municipal in St. Gallan state at his office.

On 6 July, Kalon visited the Tibet Institute Rikon (Rikon monastery) to take part in the celebration of the 83rd birthday anniversary of His Holiness the Dalai Lama. Following the prayer ceremony, Kalon addressed the gathering.

On 7 July, Kalon attended the official program to celebrate the 83rd birthday anniversary of His Holiness the Dalai Lama at Bülach stadthalle as chief guest. The program started by the enthronement of His Holiness’s portrait followed by an offering of mandala and singing of Tibetan national anthem.

Representative Ngodup Dorjee read out the official statement of the Kashag issued on the occasion which was followed by the address of the Kalon.

Hon’ble MP Rosemarie addressed the program highlighting her experience on the delegation visit to Dharamsala. She also assured continued support towards Tibetan cause in the Swiss Parliament.

Around 2000 people including members of Tibetan community and representatives of organisation attended the event.

On 9 July morning, Kalon with Representative Ngodup Dorjee left for Geneva where staff of the office of Tibet, Geneva Tibetan community President along with executive members accorded a welcome in front of Hotel Warwick.

In the evening, Kalon had a meeting with the US Permanent Mission to the UN headed by Mr Jason Mack, Head of the Mission along with team of human rights desk.

The meeting lasted for almost an hour wherein Kalon briefed human rights situation in Tibet particularly on Religious Freedom. He also extended heartfelt thanks to US Congress for the resolution adopted on “Reincarnation and Recognition of Tibetan religious leaders”.

In the following day, Kalon had a series of engagements including  meetings with UN official and other permanent mission to the UN.

-Filed by Office of Tibet, Geneva- 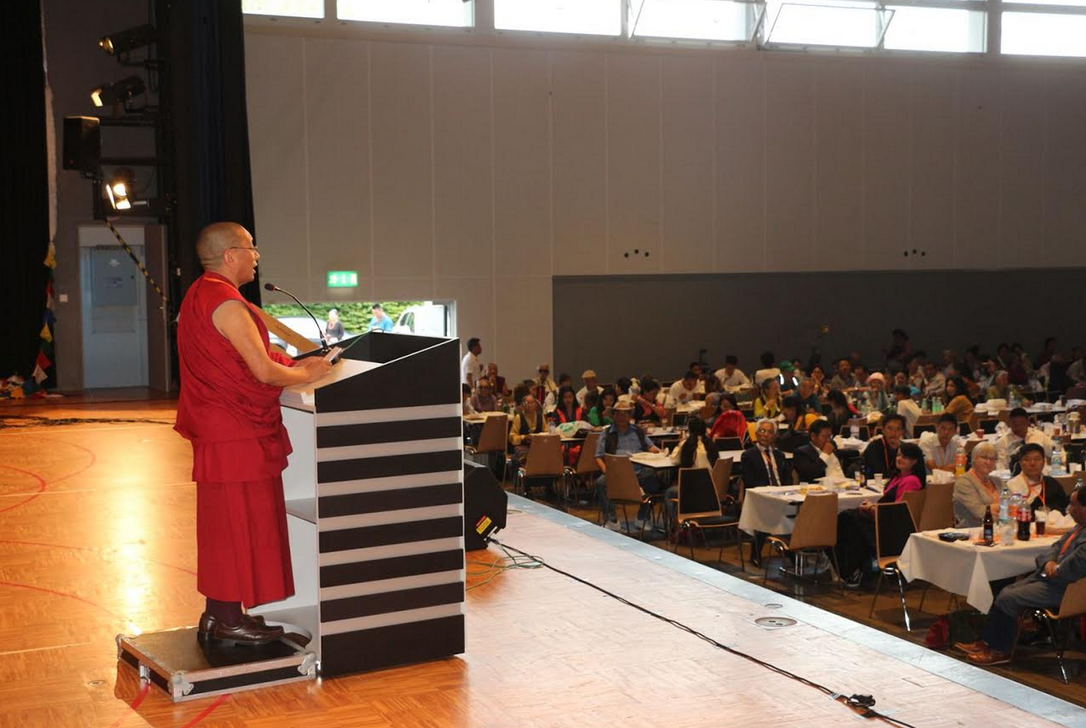 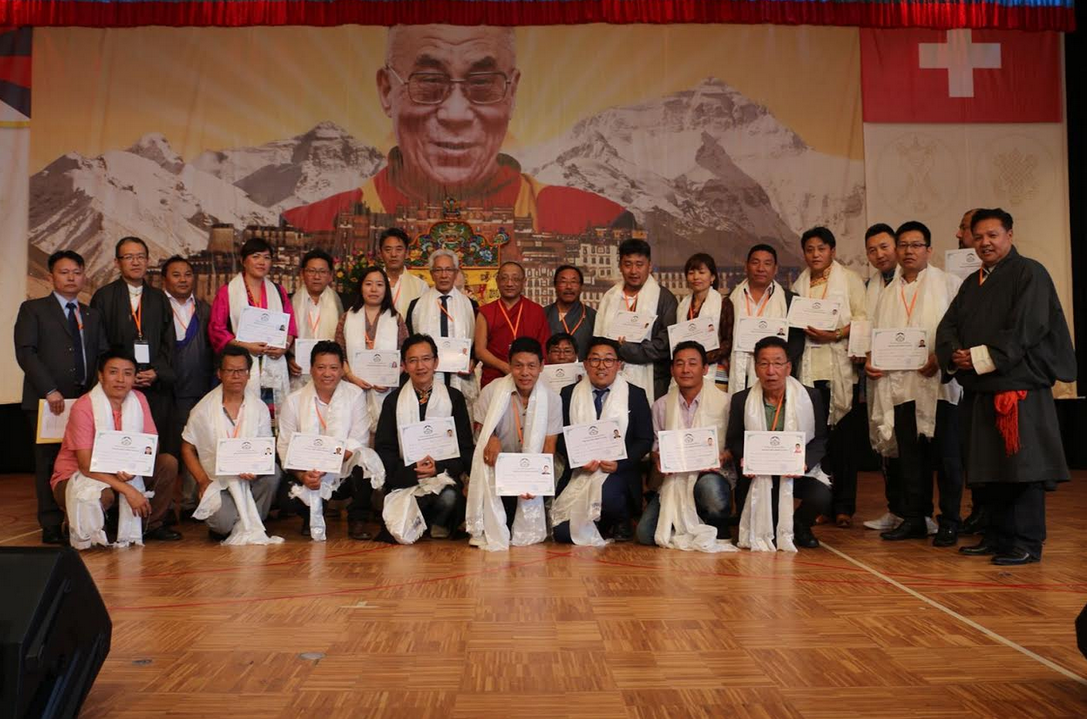